Heading to summer camp for the first time? This glossary of words will help you learn the language before you go.

If you’re heading to summer camp for the first time then there’s a lot of new language to learn. You’ll be thrown into the camp bubble and you’re going to love every second of it. However there WILL be times when staff and campers use words that make no sense to you, so here it is the ‘Camp Lingo’ glossary of words you probably need to know.

An inflatable device located on the lake. It’s fun.

Stands for 'Big Name on Camp' and is used to describe the camp celebrities. For the Kardashian counselors who have usually spent about 10 summers at camp.

A NASA engineered system that pairs campers with each other to keep them safe when their swimming. A buddy 'check' will be used to make sure that each camper is safe.

Usually raw red in colour this liquid fuel is served as a refreshing quench thirster at meal times.

You'll find out what this is through the natural course of time.

They are the oldest campers on camp, usually around 16 years old. They spend half the summer joining in on camp activities and the other half preparing and learning to become a counselor.

A 'last man standing' game similar to dodgeball. It's played in an octagonal structure and the aim is to eliminate every player by hitting them below the knees with an inflatable ball. This game separates the boys from the men and originates from the first Olympic Games in Athens.

When others summer camps come to your camp to compete in tournaments.

The greatest American party sport of all time.

Not to be confused with a Mike Tyson style right hook. Knock-out is a modern basketball game played with a large group of people.

The game repeats until only one person remains. They are then the King of Camp…until the next game.

Rain. It never rains at camp, and if it does, it’s because they planned it to.

Stands for 'On Duty'. This means you’re assigned to looking after a bunk at night when other counselors have time off camp in the evening.

A traditional American lunch dish. It’s kind of like spicy mince served on a soft bap roll. A camp classic.

A tasty wee treat cooked over a campfire. This little golden (often burnt & blackened) delight is written deep into summer camp history. Rumour has it, no-one has ever made the 'perfect' s'more.

An all-camp event split into various teams. It’s like school sports day, the olympics and a full on war all rolled into one epic competition.

Tribal Break is when the camp announces that Tribal War has started.

This is a specialised trip leader. They spend most of their time wearing a hard hat and climbing clips whilst shouting 'belay on, belay off' at campers.

So there you have it! The 101 starter pack to summer camp lingo! What did we miss?

Camp Leaders
With over 20 years of J1 travel experience, the Camp Leaders team has the answers to almost anything you can think of. We're here to help you sort your ultimate J1 adventure - feel free to ask us anything.
Recommended Blogs 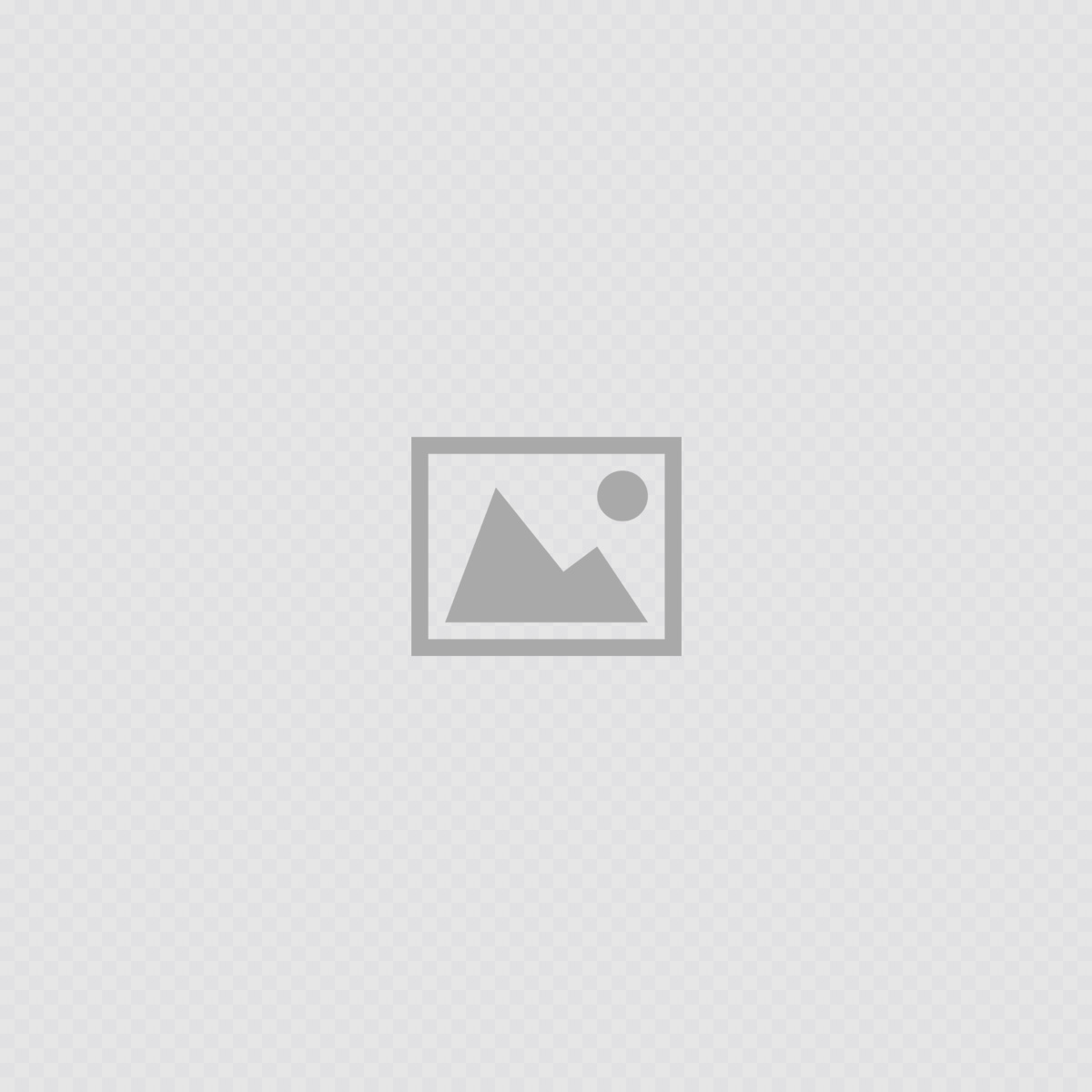